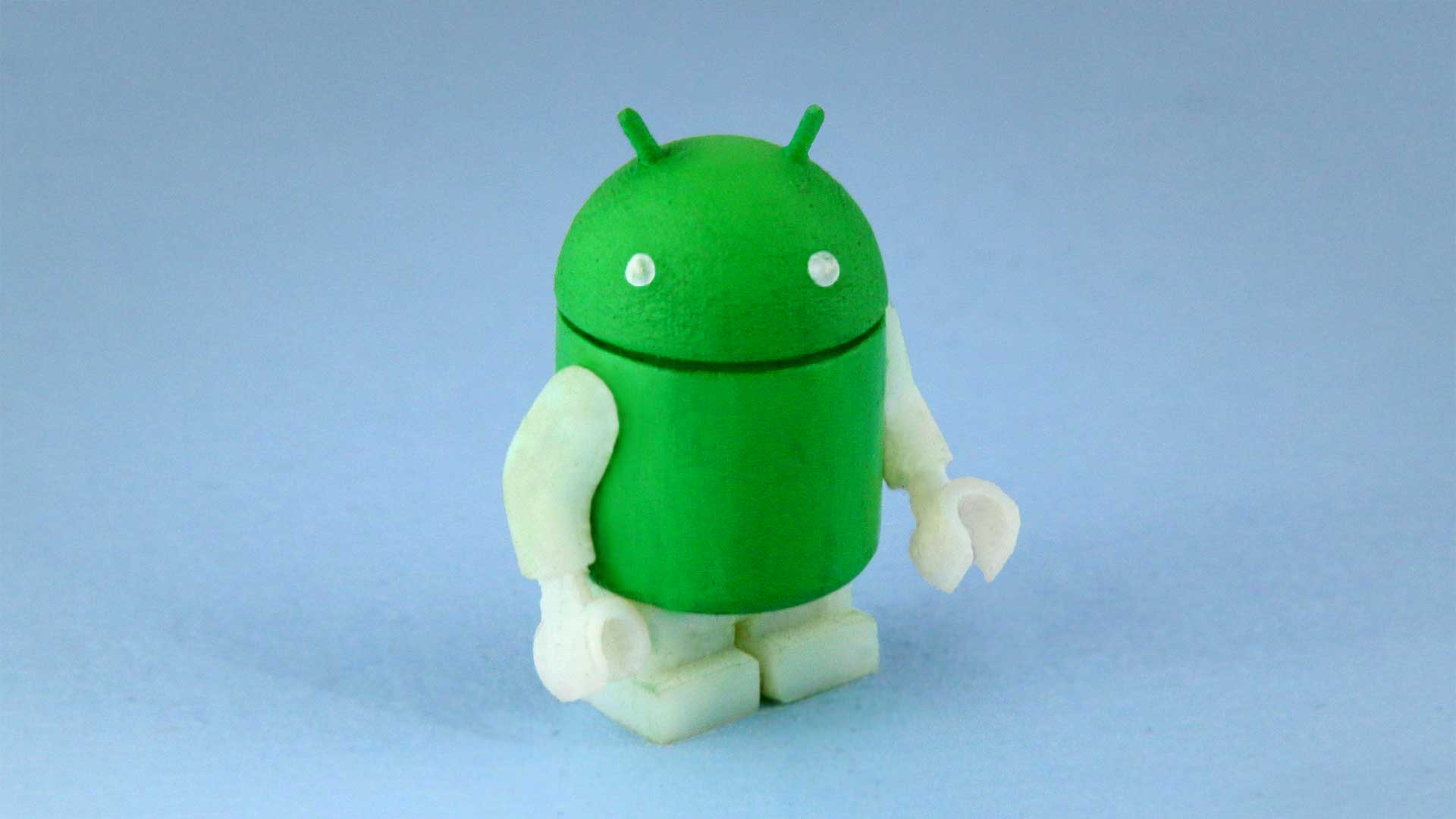 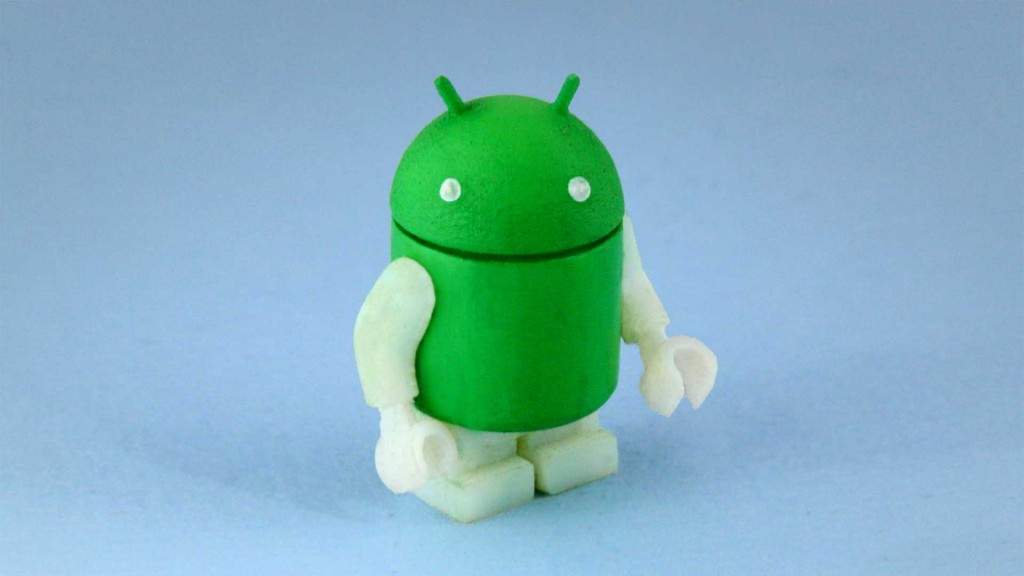 Since I develop mobile phones, I thought it would be cute to have an Android as a minifig. I already had the Lego Stormtrooper as a Rhino 3d model, so it was easy to reuse the arms, hands and legs. The first version had an android vest on top of a standard minifig torso. But the proportions were not quite right, so I did a second version with a custom made torso, with standard arms, neck and leg attachment. The normal legs were too long, so I created a shorter version. 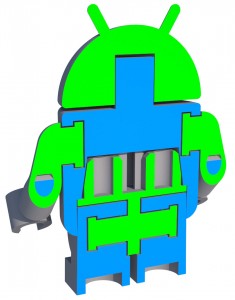 The model is intended for private use only. It is Lego compatible, but not a 100% copy. See it as a 3D printer demo. Please note that a 3D print will cost more than the real figure and is not as accurate. The model is not suitable for mass production (draft angles, wall thickness etc)